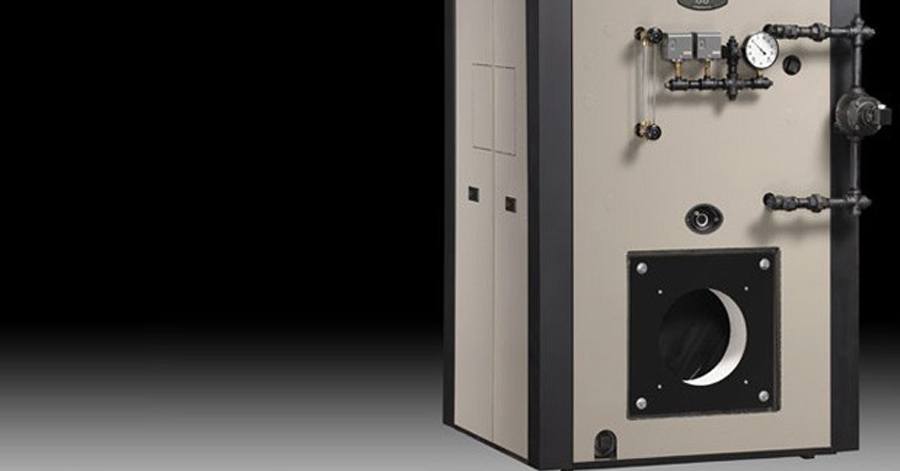 All Weil-McLain 88 Series 2 boilers include a bevy of standard equipment, such as:

The Weil-McLain 88 Series 2 Commercial water boilers are designed with:

The 88 Series 2 steam boilers include:

Features of the Weil-McLain 88 Series 2

When it comes to versatility, the 88 Series 2 is in a class of its own. The boiler can use up to 50% Series 2 iron on a Series 1 block. Best of all, it can achieve this backward compatibility without consulting Weil-McLain.

The Weil-McLain 88 Series 2 commercial gas/oil boiler was designed for easy cleaning and accessibility. It includes:

In addition, all components have easy-to-read part number labels to make disassembly and assembly as effortless as possible.

ATI of New York is the premier manufacturer's representative for the Weil-McLain 88 Series 2 boiler. Our sales engineers and team of experts offer decades of experience assisting business owners and facility managers choose the best equipment for their application and heating needs. Some of the most common industries we serve include:

How to Reduce NOx: A Guide to Low Emission Boilers