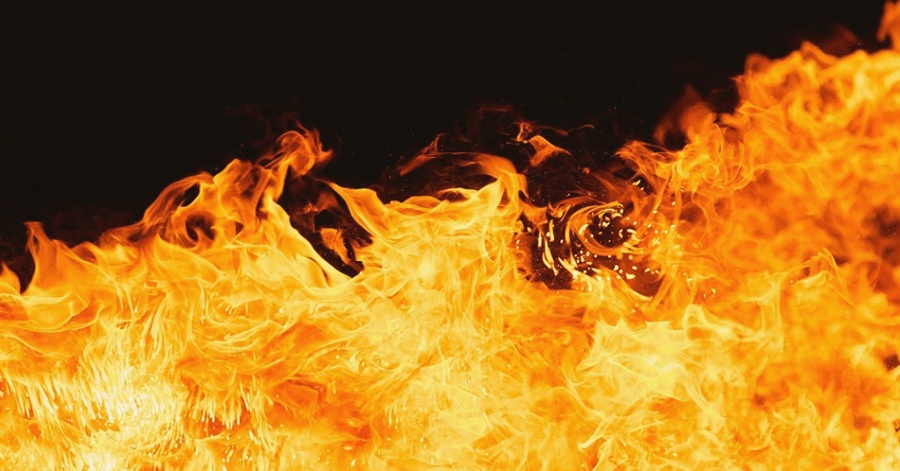 The Power Flame Type X4 burner represents an innovative generation of gas power burners engineered to fire both propane and natural gas against a positive furnace pressure. The Power Flame X4’s name is the result of it being a compact and versatile four-inch diameter burner.

The X4 family of compact gas burners boasts the capability of firing against a positive back pressure of more than 1.5 inches W.C. Because of this flexibility, X4 burners can adapt to a seemingly endless range of heating and process applications.

The Power Flame Type X4 burners deliver a new level of performance and are more robust and efficient than any other 4” diameter burners available on the market. Continue reading to learn more about the small, but mighty Power Flame X4 burner proudly offered by Applied Technologies of New York.

The Powerful Simplicity of the Power Flame Type X4

Although the X4 is high-tech, it only requires the connection of a 115V electrical supply, minor gas train piping, operating controls, and connection to gas service. This efficient simplicity makes the Power Flame X4 the ideal solution for a wide range of facilities and applications. This self-contained unit is comprised of:

The Type X4 burners deliver an entirely new level of performance. Although it’s only four inches in diameter, it lacks nothing in performance. The unique diffuser firing head/gas manifold allows air and fuel to quickly mix, which creates a compact and stable flame that can power through most applications.

The innovative design of the gas pilot assembly ensures the main flame is reliably ignited. Each Power Flame Type X4 burner is thoroughly tested and CUL/UL listed, which means this family of burners can easily meet the most demanding application requirements. The Type X4 family of burners can be equipped with:

The Type X4 burner features a totally enclosed control panel. This means the most important controls will remain be protected, but operators can easily gain access to these operating components.

The adjustable mounting flange allows facilities the optimum amount of flexibility. Operators can quickly and easily adjust it to varying bolt patterns and firing head insertion depths to meet your needs.

The Power Flame Type X4 burner offers a diverse range of outputs, ranging from 400,000 up to 725,000 BTU/HR. You can choose from the following Power Flame X4 models:

Regardless of the model you choose, each Type X4 includes a generous amount of standard equipment, such as:

In addition to a generous offering of standard equipment, you can customize your Type X4 burner to meet the exact needs of your facility or application with a wide range of optional features. For example the CSD-1 compliance with 120-volt control is optional on the following models:

Power Flame has been creating the most cutting-edge products through continuous research for more than 50 years. The remarkable Power Flame Type X4 Burner encompasses their decades of experience and continuous drive for purposeful innovation.

Applied Technologies of New York is proud to be the authorized manufacturer’s representative for Power Flame. This means we’re able to offer the entire cutting-edge lineup of Power Flame’s products, including:

It also means our sales engineers have the experience to understand your unique facility or application needs. Then we can help you understand all of your options and guide you toward the best solution.

Contact ATI of New York today to learn more about the Power Flame Type X4 Burner or any other Power Flame product.

Turn Down for What? High Burner Turndown Benefits Explained

Feel the Heat from the Power Flame Type CX