Home » Blog » FAQs About Industrial Boiler MACT Compliance: What You Need to Know 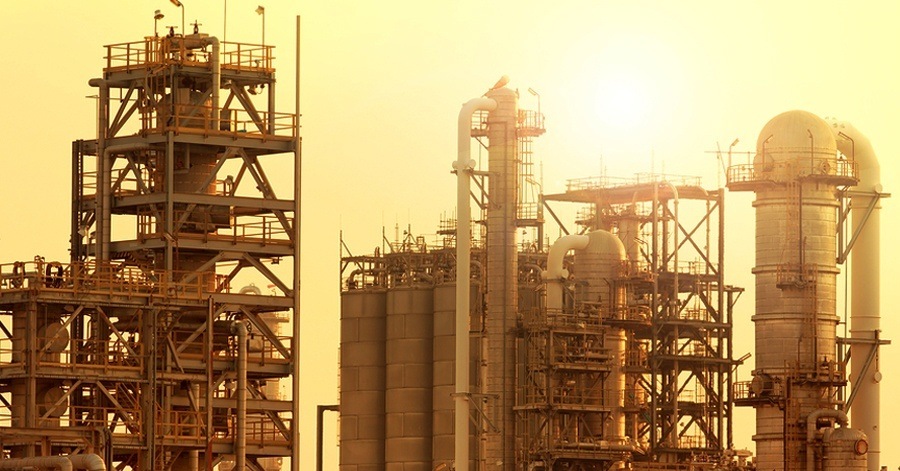 In efforts to battle air pollution, the U.S. Environmental Protection Agency (EPA) recently released the Industrial Boiler MACT. This legislation is an extension of the National Emission Standard for Hazardous Air Pollutants (NESHAP), which was issued initially by the EPA on April 29, 2010.

The original bill was designed to reduce the production of hazardous air pollutants (HAPs) by industrial, commercial, and institutional boilers. This legislation explicitly targets facilities that are deemed to be major producers of HAPs.

The ability of the EPA to regulate HAPs is spelled out in detail in Section 112 of the Act. In this section, it lists a total of 188 HAPs, including phosphorous, NOx, mercury, chlorine, benzene, dioxin, acid gases, asbestos, lead compounds. While this legislation can be complex, the following information answers some of the most frequently asked questions about the Boiler MACT.

Boiler MACT establishes national limitations and work practice standards for a list of hazardous air pollutants (HAP). This legislation applies to industrial boilers, commercial boilers, and institutional boilers as well as process heaters designated to be major sources of HAP.

Under this act, facilities that emit 25 tons a year or more of combined HAPs or 10 tons a year of a single HAP are classified as "major sources". The rule requires every boiler at a facility to:

The EPA vehemently promotes technology-based standards for minimizing HAP emissions through the use of maximum achievable control technology or MACT for new boilers and existing sources.

What Are Work Practice Requirements?

For all refinery-gas-fired units and natural-gas-fired units as well as every existing unit with a heat-input capacity of less than 10 MMBtu, the legislation creates a work-practice standard in place of emission limits.

This standard mandates both an annual tuneup for every refinery-gas-fired and natural-gas boiler. It also requires a biennial tune up for every existing boiler with a heat-input capacity lower than 10 MMBtu. This rule applies for HAP surrogates or HAPs, including:

Emission limits are applicable at all times, including shutdown, malfunction,and periods of startup.

What Are the Testing Requirements for MACT Compliance?

The Boiler MACT rule sets clear standards on how facilities are to demonstrate their compliance. Facilities must conduct initial as well as annual stack-emissions tests for each boiler for CO, Hg, PM, dioxin/furan. The facility must also document compliance and establish the operating limits for each boiler.

If the facility demonstrates for three years their emissions are either at or below 75% of the limit, they may be eligible to reduce the frequency of stack testing for a specific pollutant. If the facility qualifies, they would be able to conduct these tests every three years.

However, if the facility shows emissions above 75% of the limit, they would be required to revert back to annual testing. In either case, this reduced testing cannot be applied if the facility is averaging testing. This particular concession does not apply to furan/dioxin emission limits.

Are There Alternate Testing Requirements for Compliance?

Facilities can conduct fuel-analysis testing as an alternative method of showing compliance with HCL and/or Hg emission limits. The fuel analysis is required for every type of fuel burned. It also requires calculations to show the concentration of pollutants is below the emission limits.

What Are the Operating Limits Under Boiler MACT?

In addition to conducting stack tests on an annual basis, facilities are required to continually stay in compliance with certain operating limits. As a result, facilities should monitor and comply with any site-specific limits set up during the fuel analysis or performance tests.

Site-specific limits will greatly vary based on the actual pollution-control equipment used by the facility. For instance, these operating limits could entail maintaining a sorbent injection rate of 90% or more than the rate of injection documented during the stack test. Another example could include keeping an opacity lower than 10%.

Although the Industrial Boiler MACT may be complex, facilities face fierce civil penalties if found to be in noncompliance. For instance, the emission mitigation fee for a system required to meet the NOx limit of 30 PPM can range up to approximately $4,000. The experts at Applied Technologies of New York offer decades of industry experience and offer cutting-edge solutions to help your facility stay in compliance.