Home » Blog » 6 Key Periods in the History of Boilers 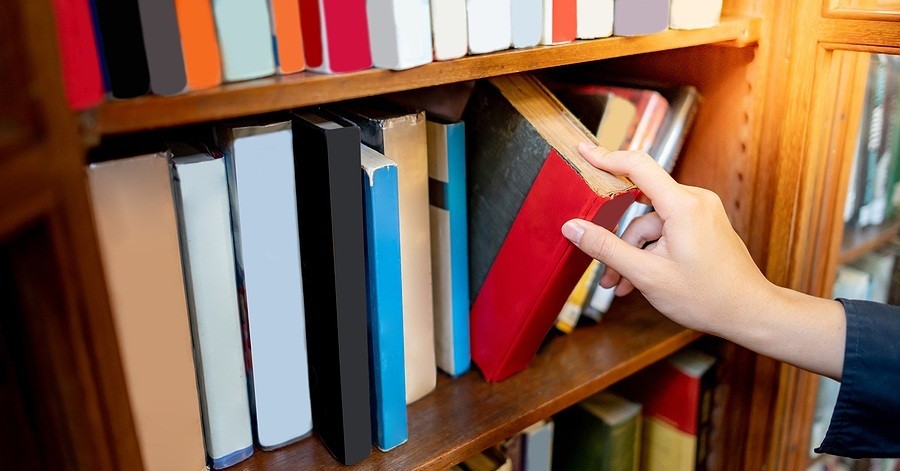 From mammoth-size bohemeths to highly-efficient and compact modular units, the history of  boilers span across multiple centuries and countless innovations. At ATI of New York, we're proud to be leaders within the industry — offering equipment from the top boiler manufacturers in the world. Let's take a closer look at a few important milestones throughout the illustrious history of the boiler.

When Was the First Boiler Invented?

The first boilers are documented to have existed as early as the 1st century by Hero of Alexandria. However, these first boilers were only used as toys. The history of boilers officially began back in the 17th century when significant consideration was given to the potential applications for steam power in everyday life and work.

In 1679, the first boiler with a safety valve was engineered by France's Denis Papin. Afterwards, boilers were engineered and used in England by the 18th century. These early boilers were forged from wrought iron. However, as the key advantages of temperature and high pressure were realized, more and more manufacturers turned to steel. More modern boilers were made of alloy steel to withstand the extremely high temperatures and pressures.

History of Boilers in the United States

Who developed the first steam-generating boiler in the U.S.? While most may jump to suggest Ford created it, Steven Wilcox and George Babcock were two of the steam-generating boiler founders in the U.S. These two were the actually the first to patent their boiler design, which utilized tubes inside of a firebrick-walled structure to produce steam.

History of Boilers and Transportation

We would be amiss if we discussed the history of boilers and failed to include the special place boilers hold in the transportation industry. In the earlier days, you could find boilers powering trains and ships. By the time boilers were used as a primary means of powering transportation, the boilers were forged from a shell of steel with rounded tube sheets welded on both ends.

Earlier models like the fire tube boilers and Scotch Marine boilers featured a door on the vessel that swung outward and allowed interior inspections and cleaning. The early boilers were fueled by either wood or coal, which meant the tubes needed to be punched regularly to prevent soot accumulation. Although the early boilers used in transportation were relatively rudimentary in comparison to what we have today, these boilers helped fuel the Industrial Revolution and helped make the United States what it is today.

The History of Bent Tube Boilers

As more and more technology changed the landscape, 1916 ushered in a new stage for boilers. It was during this period when an engineer swapped the traditional straight tubes on a boiler out for bent tubes. This bent-tube innovation resulted in more compact boilers with the ability to handle the cold water feeds that were staples throughout this period.

The History of Cast Iron Boilers

However, the cast iron boiler proved to be durable enough to provide low pressure steam. While difficult to repair and heavy, cast iron boilers could be engineered in a range of shapes, which was a welcomed change in the directional history of boilers.

The post war industrial world required more production from boilers.  Increasingly, tube boilers were being developed, which highlighted a significant bump in the speed boilers were able to create steam from water as well as the efficiency. Then copper tube boilers arose, but presented a unique set of problems and required regular replacements.

Following the initial oil crisis in 1973, manufacturers began looking for more cost-effective solutions to reduce energy consumption in boilers because of the spike in energy prices. These solutions included running boilers at lower water temperature and adjusting the temperature of the water in the boiler to the temperature outside. These innovation resulted in higher efficiencies and lower energy losses.

As environmental concerns continued to grow, the 80s represented a period when manufacturers began reassessing the core principles of combustion in boilers. This led to the development of the very first high efficiency, condensing boilers. Today's condensing boilers now offer a vast range of benefits, such as:

If you're in the  market for a new or replacement boiler, the experts at ATI of New York can help. Since 1995, we've represented the leading boiler manufacturers in the world. Our highly-skilled, factory trained technicians will listen to your facility needs and guide you to the best solution.

We are a full-service firm dedicated to providing prompt service and solutions that make a difference. Contact Applied Technologies of New York today.

When to Replace Your Boiler: 7 Signs It’s Time for an Upgrade